Before even venturing abroad and choosing what we want to get up to while on vacation, we have another important decision to factor in – window or aisle? When getting on a plane to travel, and having the option to pre-plan your seat, your seat choice could reveal something about your personality. 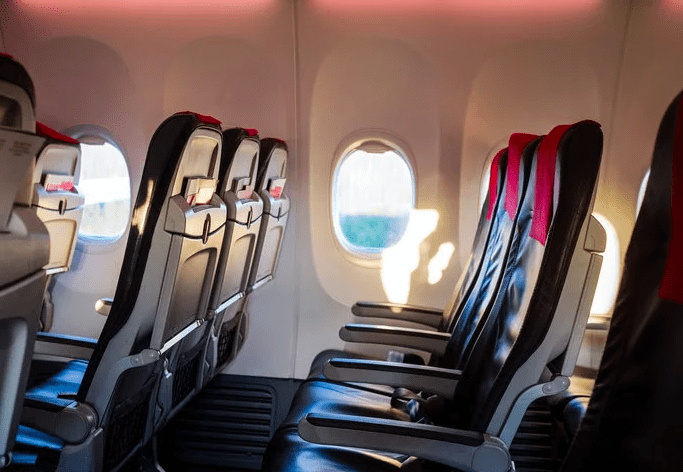 Passengers who prefer the window seat often have this preference for the views, the cabin wall to lean against in hope to get a good sleep (albeit wishful thinking), and to be away from all the fuss down the aisle. Whereas, aisle seat choosers are thinking more in regards to their freedom on the plane, where they can easily get up and stretch, or head to the lavatory without disturbing fellow passengers. While many would think these are choices based on preference, two psychologists are proving there is more to it. 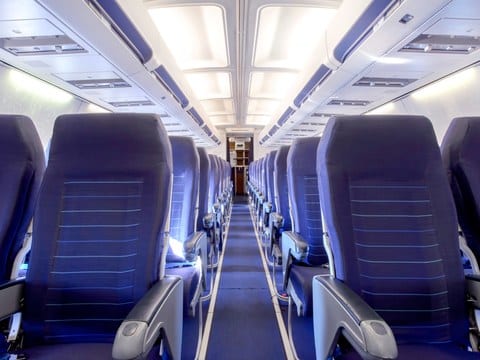 When interviewed by The Telegraph, the two psychologists admitted: Passengers who prefer the window seat may be more selfish, while those who prefer the aisle may be more reserved. Dr. Becky Spelman, chief psychologist at Harley Street’s Private Therapy Clinic, told The Telegraph, “Passengers who favor the window seat like to be in control, tend to take an ‘every man for themselves’ attitude towards life, and are often more easily irritable. They also like to ‘nest’ and prefer to exist in their own bubble.” 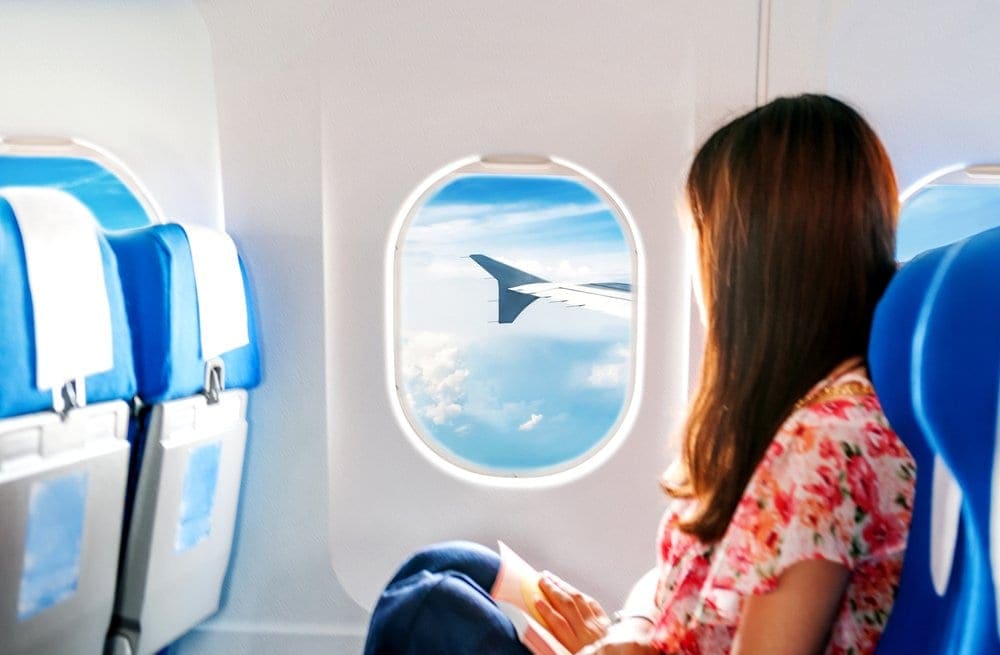 Behavioral psychologist Jo Hemmings agreed with Spelman too, and added: “Aisle passengers are often more sociable and definitely more amenable as people; they are also more likely to be restless fliers and less adept at sleeping on planes.” While both psychologists found that seat preference was based on personality, there are of course other factors that play into the decision-making process. According to a survey by Quartz in 2014, the more people fly, the more they prefer the aisle. Another reason found was that preference for the window also decreased as household income increased and, that overall, the majority of fliers prefer the window.

Alaska is famous for many things, but for the most part, it’s known as the ultimate destination for ...

Airlines Could Be Opening Up a Lot Sooner Than Expected

With everything going on in the world right now, it’s easy to assume that we won’t be going on ...

Back in the day, the Cambridges made a summer pilgrimage to the Caribbean island of Mustique, in a ...