Those who have had quite enough of the tourists taking cliched photographs of themselves leaning against the Tower of Pisa, or no longer wish to run away from street vendors selling roses in every Piazza in Rome, but still have deep admiration for the land of bottomless Barolo bottles and lusciously rich lasagna, fear not.

Italy is not entirely based on tourist traps, nor can one argue that seeing one city means seeing it all. Unlike other European countries, the boot country offers just about anything to just about anyone, while still maintaining its classic character and mesmerizing architecture – and one place, in particular, is acing that test: Lake Como. 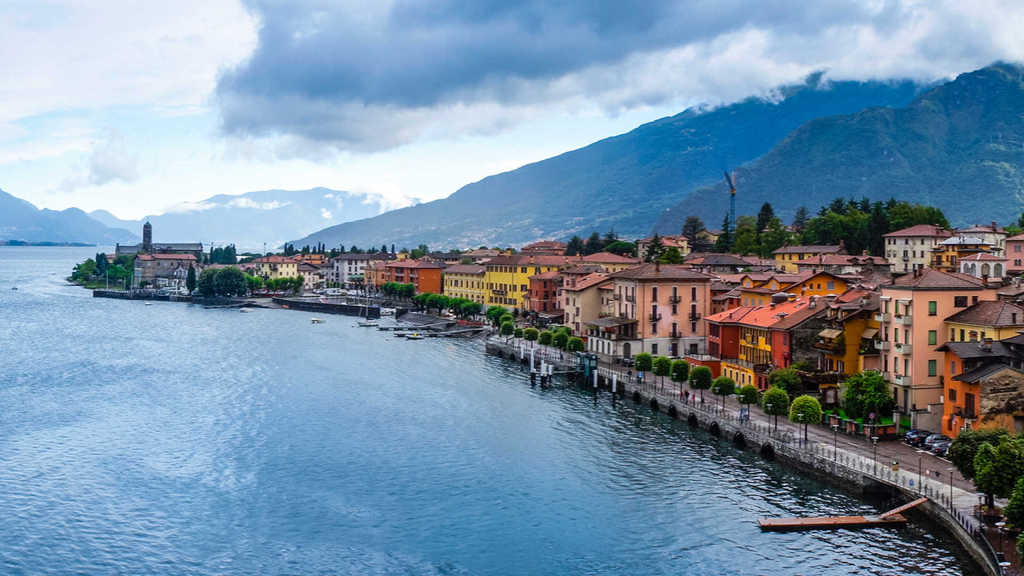 The recent travel hotspot has been on the rise when it comes to wandering souls seeking to satisfy their inner travel bug, and it does not (entirely) have to do with the A-listers that are known to cruise along the region’s streets. So if you are in the mood for a fantastic spot to wine and dine where you can positively shine, here’s why Lake Como is the place for you. 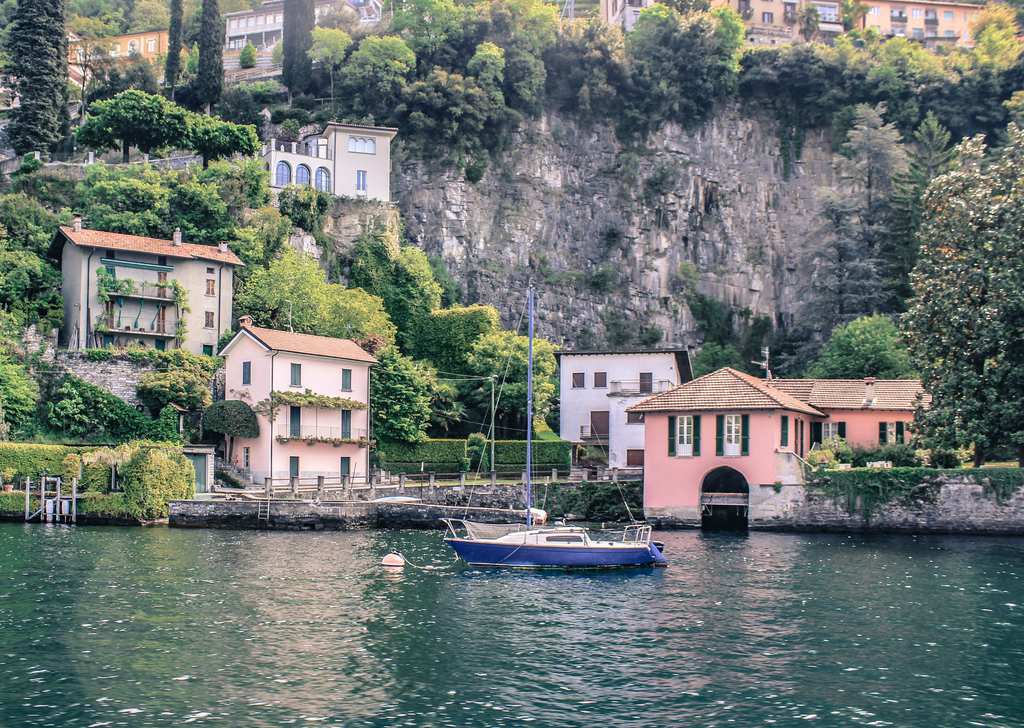 The stunning Grand Tremezzo Hotel’s even more remarkable CEO, Valentina De Santis, shared her favorite go-to spots around the city, and elaborated on why Lake Como is a piece of heaven: “At every hour of the day in every day of the year, the lake is simply pure magic. Lake Como is surely one of the most celebrated and beautiful lakes in Italy, if not places, in the world. Above all, its ability to continually renew itself while remaining unchanged makes it unique and remains its true secret.” 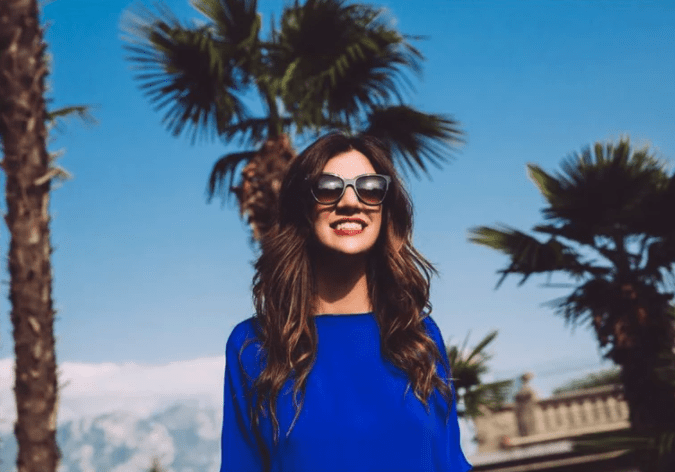 In addition to love at first sight, De Santis also explained there is much to do for those looking to get a bit more out of their trip. From visiting Careno, a small, local village that has not been stained by technological modernity, to perching around the 18th century Villa Sola Cabiati, which has been awarded the unofficial title of the most beautiful and serene villas in the area, it would be hard to ever go on another journey that would compete with these sights. 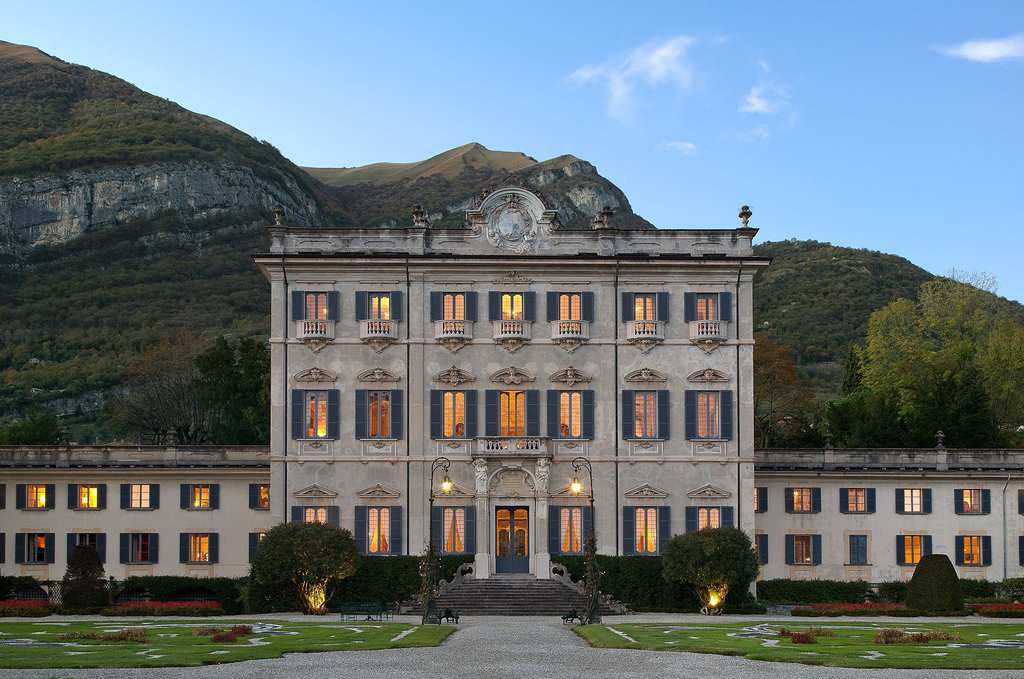 Escaping into nature has never been so easy! Thanks to a unique initiative, US travelers can win ...

Of all the places in the world to visit, few are more beautiful than the Belgium city of Bruges. ...

Scotland is an incredible area of the world, but it looks as though the nation could be about to ...