With the world at a standstill, there’s no doubt about the fact that recreational activities across the globe have also come to an end. Golfers are staying away from their favorite green, bowling fanatics can’t go to the bowling alley, and scuba divers are encouraged to stay out of the water. However, that doesn’t mean that scuba diving instructors are sitting at home doing nothing.

Scuba diving is a hugely popular recreational activity in Australia, and countless people travel to this country every single year to see what the natural coral reefs and crystal clear waters have to offer. Because of this, there are many scuba diving facilities that have had to close up shop amidst the ongoing pandemic. While it’s easy to social distance when you’re under the surface of the water, they have been closed as a precaution – leaving the instructors in the lurch. 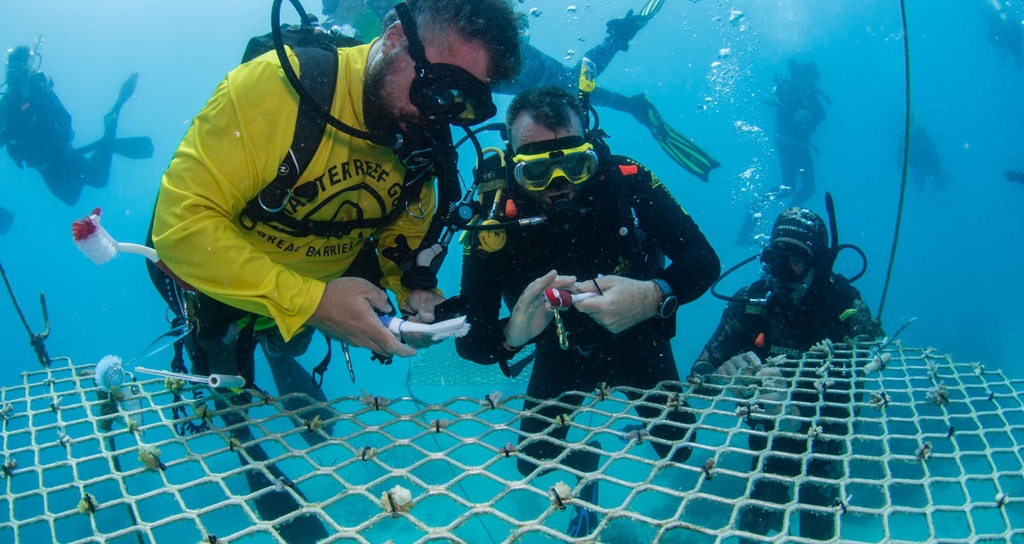 Time On Their Hands

Passions of Paradise is an Australian scuba diving tourism company in Cairns, Australia, that has found themselves with more time on their hands. Because they are not taking anyone out into the water, they knew that they couldn’t sit back and twiddle their thumbs until they were able to open their doors again. So, they decided to spend their free time planting coral in the Great Barrier Reef. 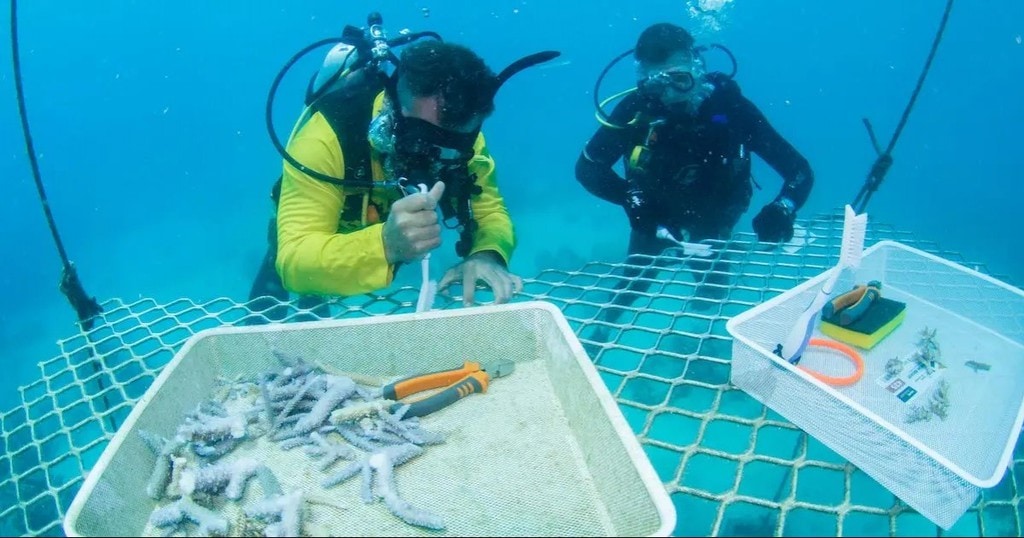 Diving Under The Surface

The company has noted that four of their diving instructors, alongside a marine biologist, have opted to use the opportunity to dive under the surface of the Hastings Reef and plant over 1,000 pieces of coral. Over the years, the Great Barrier Reef has suffered immensely due to rising sea temperatures, and much of the coral has disappeared. By planting more coral back onto the reefs, they hope that it can rebuild itself.

Stories like this make us feel proud to be human. Kudos to these scuba divers!

What About Breakfast At Tiffany’s? Now You Can Have It In NYC

Since the classic film was released in the 1960s, many have dreamed about being able to actually ...

Back in the day, the Cambridges made a summer pilgrimage to the Caribbean island of Mustique, in a ...

How To Plan A Luxury Spa And Retreat Break

If you’re looking for a new way to relax and unwind, then it could be time to plan yourself a ...