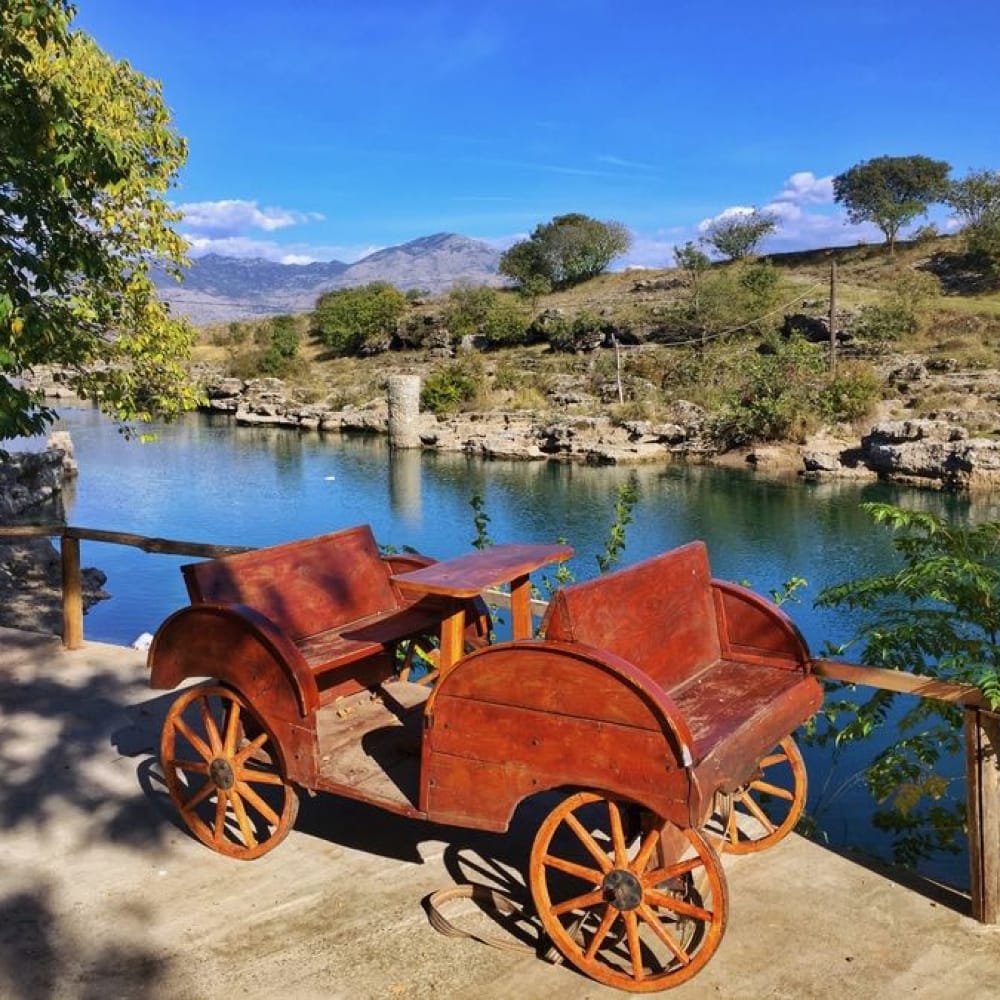 Podgorica is Montenegro’s capital city. This city is given a lot of importance because it is the educational, cultural, political, and economic center of the country. It is also known to have a lot of architectural and historical value. But it is the confluence of the rivers Ribnica and Morača that makes the city so attractive. Here is a list of places you might want to explore during your trip there.

The name may make you smile but the idea behind using this name was probably to get the attention of the tourists. It also has a restaurant by the falls named Niagara. The falls themselves are about 4.3 miles from the center of the city. By that logic, the restaurant is perfectly placed. Thankfully, the prices at this restaurant are not as steep. The best time to visit this spot is during the winter.

If you wish to be part of something adventurous then go watch the KK Buducnost basketball game. You can watch the match at Moraca Sports Center. They have won a whopping 11 consecutive basketball league games at a domestic level, which is pretty impressive. Watching a match here will give you an insight into how they organize sports events here. If you enjoy watching football, then the FK Mladost and FK Buducnost are the leading clubs to watch in action. You will find them playing at either the Mladost Stadium or the Pod Goricom Stadium, respectively. 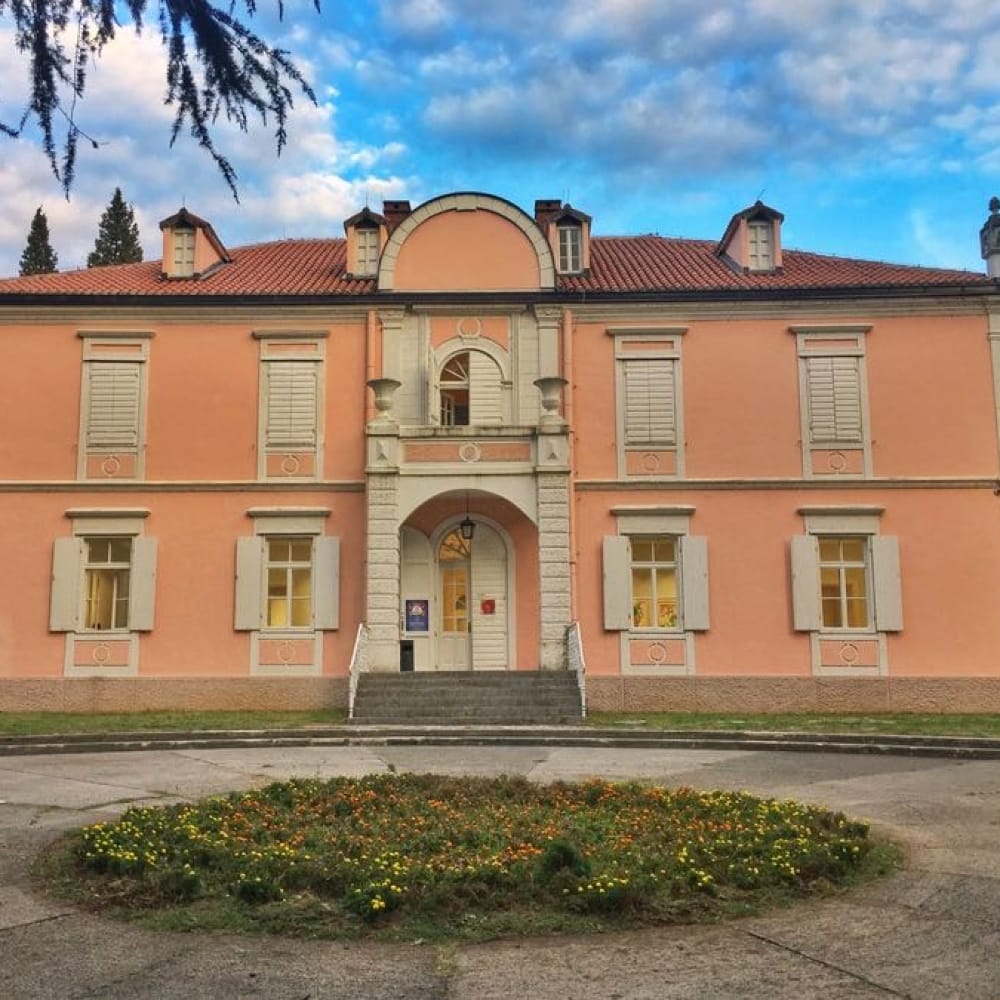 This is the Centre of Modern Arts and is the very pink building you will encounter. It is placed in the middle of the park. There is no entry charge, meaning free. You can peruse through both the temporary and the permanent exhibitions. With very little information on display, it would be wise to hire a guide to explain more about the art.

If there’s one thing that the United Arab Emirates was missing so far, it was its very own off-road ...

How To Explore Luxembourg Like One Of The Locals

Luxembourg in Western Europe may be surrounded by more popular tourist destinations, like Belgium, ...

Six Reasons Why Charleston Should Be Your Next Girls Trip Destination

Hoping to find the perfect location for an upcoming girls trip? Even if you're not, you may soon be ...