Would you believe this overnight train to Croatia is so popular it’ll now run every night? It turns out that so many people want to be a part of the journey that the company can’t keep up with demand – until now. 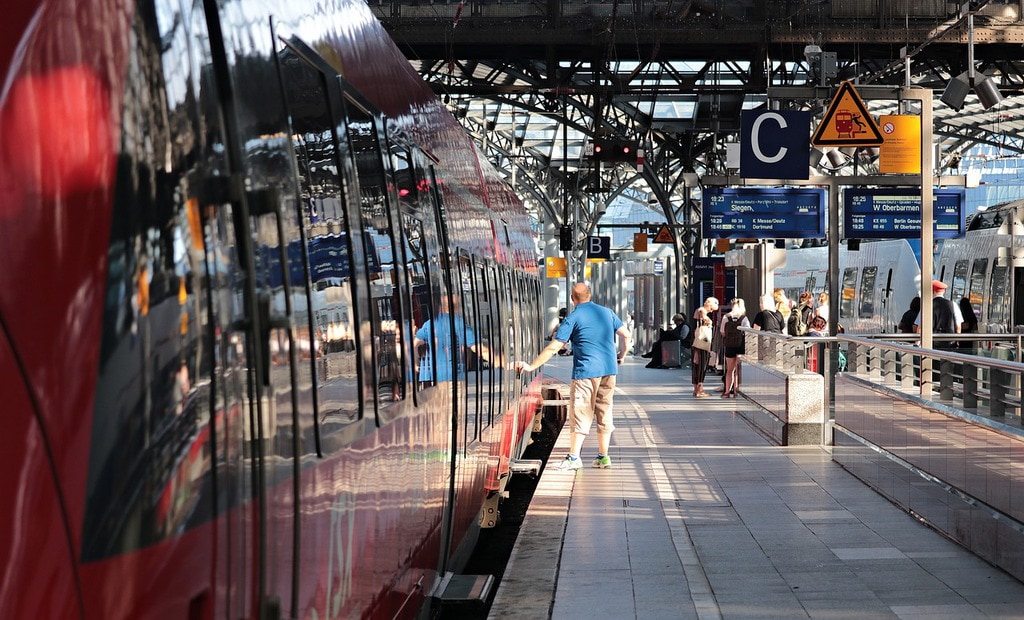 Night trains used to be the way to travel across Europe. Although they started to lose momentum, it looks as though they are coming back with a vengeance. More people than ever are opting for an overnight train trip compared to flying or driving their way across the continent. Thankfully, one has become so popular that it’s now set to run every night.

Regiojet runs from Prague to Croatia and makes a handful of stops along the way. Amazingly, the service has only been active for a month, but so many people were interested in the trip that they haven’t been able to keep up with demand. In the first few weeks, over 30,000 tickets were sold. In fact, 4,000 tickets were sold in just one day. 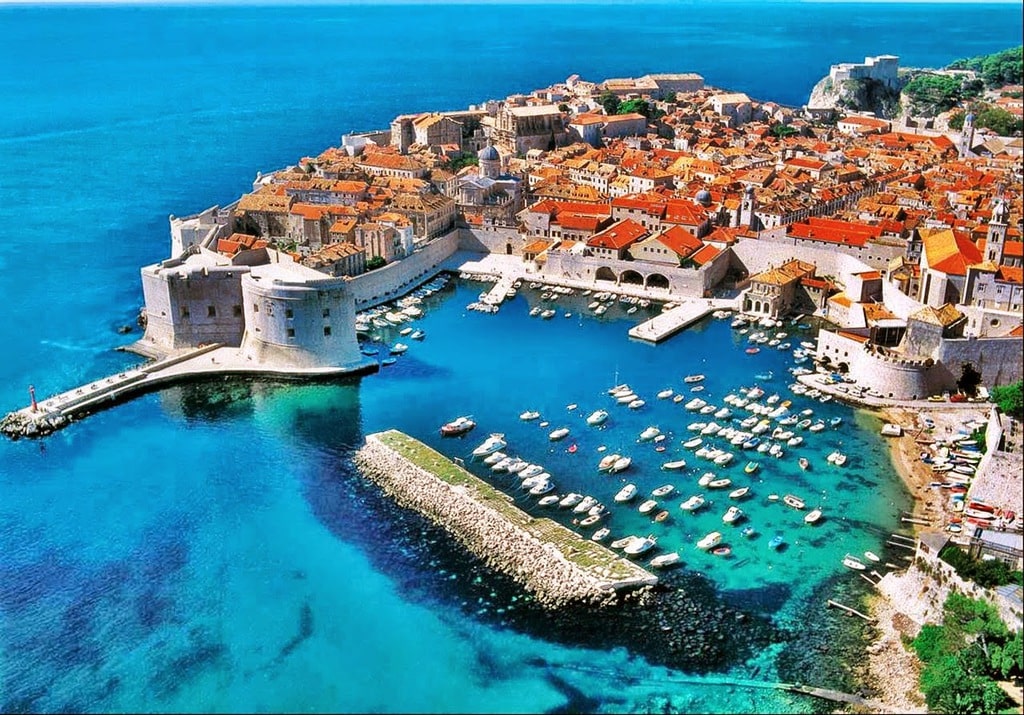 Passengers have the choice of a standard seat or a sleeping compartment on this overnight train. It departs from Prague at 5.20pm before arriving in Croatia the following morning at 9am. Many people use Rijeka in Croatia as a transfer point on their journey through Europe. In contrast, others want to stick around and explore the local area. Whatever the case, it’s a simple and cost-effective way to travel between two nations.

This overnight train to Croatia has proved to be so popular that it’s set to run every night. That is until September as the company says that it will reduce the timetable back to three days a week. Have no fear; its popularity means that it will most likely pick up again in summer 2021.

Safari is a lifetime adventure for thrill-seekers and an exciting experience for wildlife ...

Cherry blossom season is upon us, but unlike previous years, visitors are encouraged not to visit ...

Stay Entertained With a Virtual Tour of the Carlsbad Caverns

Have you always wanted to visit the Carlsbad caverns but never did it because you either lacked the ...